Vigiles Group are integrity driven with analysis underpinning all we do.

General Data Protection Regulation (GDPR) has Global ramifications. Officially in force from 25th May 2018 – the clock is ticking.

There are software solutions on the market supporting the audit and compliance of GDPR, however many of the GDPR’s main concepts and principles are much the same as those in the current Data Protection Act (DPA), so if you are complying properly with the current law then most of your approach to compliance will remain valid under the GDPR and can be the starting point to build from. There are new elements and significant enhancements, so you will have to do some things for the first time and some things differently.

Take a look at this handy infographic and check list, we hope this offers support.

What is Augmented Reality?

If you have no idea what Augmented Reality is (AR), I will mention two words and it should register. Pokémon Go. Released in July 2016 the craze swept the globe like a fever. Children and adults were suddenly wandering about in groups all over place (and in one case straight off a cliff), gazing at their mobile phones trying to catch these pocket monsters.

The game works by using the mobile phone’s GPS for the real-world location and augmented reality to bring up those Pokémon on your screen, overlaid on top of what you see in front of you. 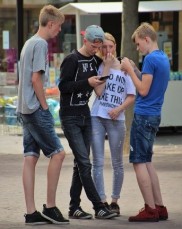 Simply put no. I would say they are like cousins. Virtual Reality (VR) means computer-generated environments for you to interact with, and being immersed in. Augmented reality superimposes information on the world we see. So, AR adds to the reality you would ordinarily see rather than replacing it.

AR does not require a head mounted display like VR and provides more freedom for the user to choose the path they want to take.

Is AR just about gaming?

There are now plenty of Augmented Reality games out there and you could be mistaken for thinking that it is only for gamers, teenagers and dare I say it, geeks. However, there is a whole new world of AR out there. Technology has advanced dramatically in the last few years. And some of it will and has been (pardon the pun) game changing.

Augmented Reality is creeping into a variety of different aspects of our life. Education, manufacturing, medical, fashion, automotive and retail have all taken AR on board. Let us look into some of these sectors to discover what AR has to offer. 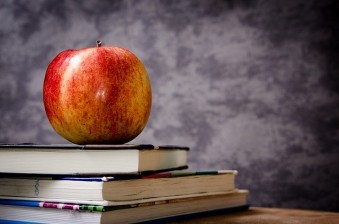 AR can really bring the classroom to life. Our children are so tech savvie now with iPads, mobile phones and laptops that it puts those in our 30’s to shame. So combining learning and technology really is the best way to engage pupils. And keeping pupils engaged will mean better comprehension of a subject leading to better exam results. There isn’t a subject that cannot benefit from using AR. Have a browse of this article to see what we mean

Using “smart glasses” many industries have picked up on the technology. In construction you can look at a build layout in three dimensions to make the job in hand easier. A factory worker can use AR instructions to complete their work. Employers can also utilise AR for training, design and safety. This is an excellent video on the subject. 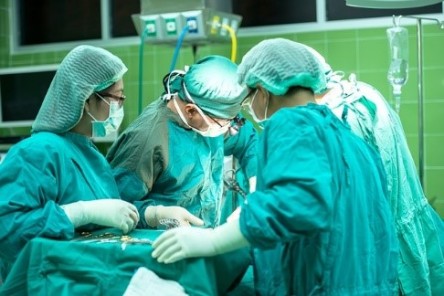 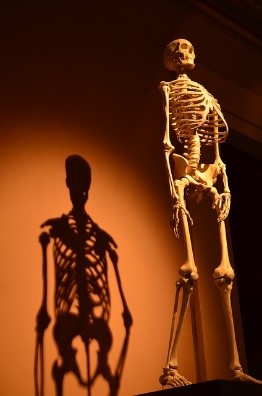 This really is where AR comes into its own. You can teach students about all aspects of medicine, surgery, diseases, anataomy. This video explains it perfectly. You can also teach and use AR within the surigcal world. Hospitals are going to start using this technology in a live environment in 2017. The technology for complicated surgery currently used via microscopeoculars will now use AR systems. 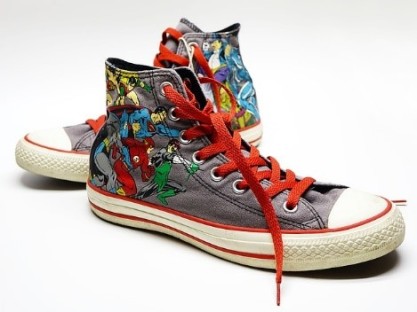 I will leave this down to the Swedish home furnishings company Ikea. They have an on-line AR catalogue which lets you add the furniture into your room before buying. AR catalogues are also being used by Lego, TopShop and Converse to name a few.

So, AR and VR are here to stay. It is all about embracing the future. Technology is making our lives easier, safer and far more interesting. After all, didn’t we all scoff at the size of those mobile phones from the 1980’s and thing it would never catch on…………………